“Last April, in the run up to the Pennsylvania primary, Tea Party Patriots Citizens Fund endorsed Art Halvorson for the GOP nomination for Congress in the 9th District. We made that endorsement because we believed that Art – a retired Coast Guard captain with two graduate degrees, a wife of 38 years and six children (and nine grandchildren) – would be a better representative of the district’s residents than the current incumbent, U.S. Rep. Bill Shuster, who, along with his father, has held the seat for four decades and who, sadly, appears to have fallen into the same ethical quandary that ended his father’s career prematurely.

“As I said then in our endorsement statement, Art ‘is a strong constitutional conservative who, like many of his soon-to-be constituents, feels that the Republican Party has betrayed him. He opposes amnesty for illegal immigrants, believes we should block terrorists from slipping into the United States under cover of a too-generous refugee program, will fight to repeal Obamacare and Congress’ special exemption from Obamacare, and supports the Penny Plan as a means to balance the federal budget and begin reducing our unconscionable $19 trillion debt. In addition, he opposes Common Core, believes we must reform the tax code to generate economic growth and create new jobs, and supports term limits for Members of Congress.’ Further, ‘Art is an entrepreneur who understands first-hand both the defense challenges facing our nation and the economic opportunities available – if government would just unleash the power of the private sector. He is exactly the kind of citizen-legislator the Founders had in mind when they contemplated the makeup of the House of Representatives.’

“Now, in an admittedly odd turn of events, Art is running against Bill Shuster again – except this time, he is the official Democratic Party nominee for the seat. Despite being on the general election ballot as the official candidate of the Democratic Party, Art says he will caucus with the Republicans if he wins the November election.

“As far as we’re concerned, nothing has changed. We still believe Art Halvorson would be a better representative of the 9th District’s constituents than Bill Shuster.

“Consequently, on behalf of Tea Party Patriots Citizens Fund, I am pleased to endorse – again – Art Halvorson for Congress for the seat representing Pennsylvania’s Ninth Congressional District, and I urge all voters in Pennsylvania’s Ninth District to make a plan to be a voter for him in the November general election.”

Tea Party Patriots Citizens Fund is committed to equipping grassroots activists at the state and local level with the tools and resources needed to hold elected officials and government accountable and elect new and qualified candidates. For more information, visit www.teapartypatriotscitizensfund.com. 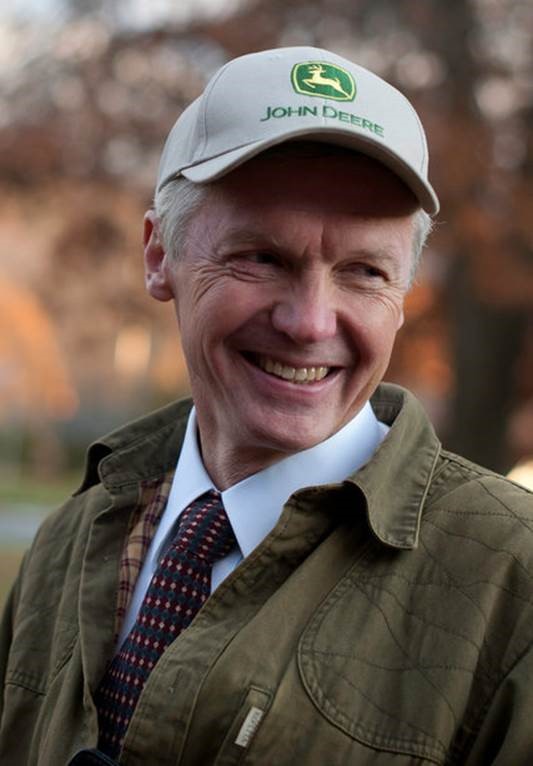