This week’s tax reform briefing will be Friday, November 17th at 2:00pm ET and will feature Kevin Hassett, Chairman of the Council of Economic Advisers for the Trump Administration.

Dial-in information and instructions are listed below and we look forward to hearing from you.

Instructions: Dial the conference phone number. When you’ve entered the call you will hear music until the conference begins. Our guest will give an update on tax reform, then we’ll open it up for questions.

This past Thursday, the Senate Finance Committee released its tax bill, and we have provided analysis below not only of what is in the Senate bill, but also a summary of the differences between the Senate bill and the House bill.

Overall, we remain encouraged that Republicans in Congress are tackling tax reform, and that we have a real shot of establishing a tax code that will be simpler, flatter, and fairer.

The Senate bill includes the following:

Americans are ready for tax relief and job growth. Our economy is in desperate need of a boost, and reforming the tax code is the best chance we have of reenergizing our economy.

Last week, we heard from Congressman Steve King on a briefing on Thursday. Congressman King explained two options for improving the tax reform bills. The first would be an amendment to repeal the individual mandate in ObamaCare. That mandate alone is very costly to families, so eliminating it would provide much-needed relief in families’ budgets.

The second proposal Congressman King discussed is a proposal he has authored, the New IDEA Act, which could be added as another amendment to the bill. His proposal is a commonsense idea that would not allow companies to deduct their expenses (wages and benefits) for illegal immigrants. This is an important proposal that not only would allow us to get serious about our nation’s immigration laws, but would also save money. 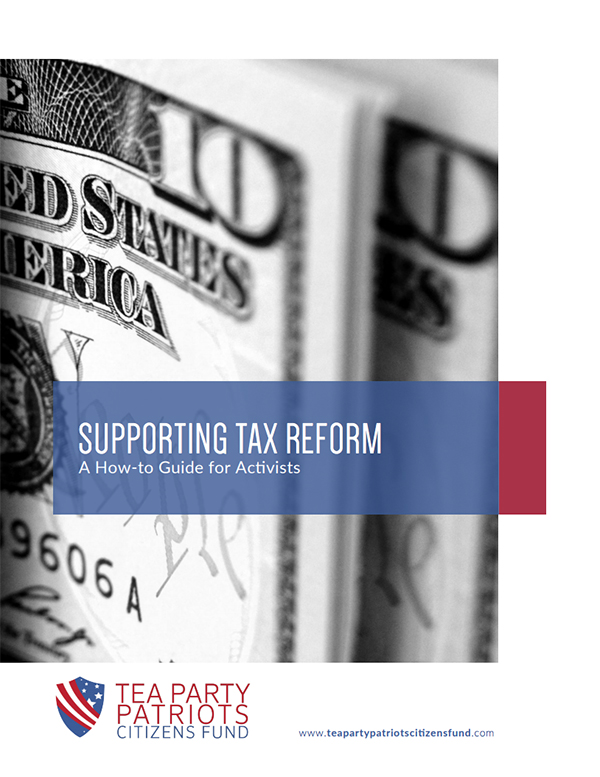 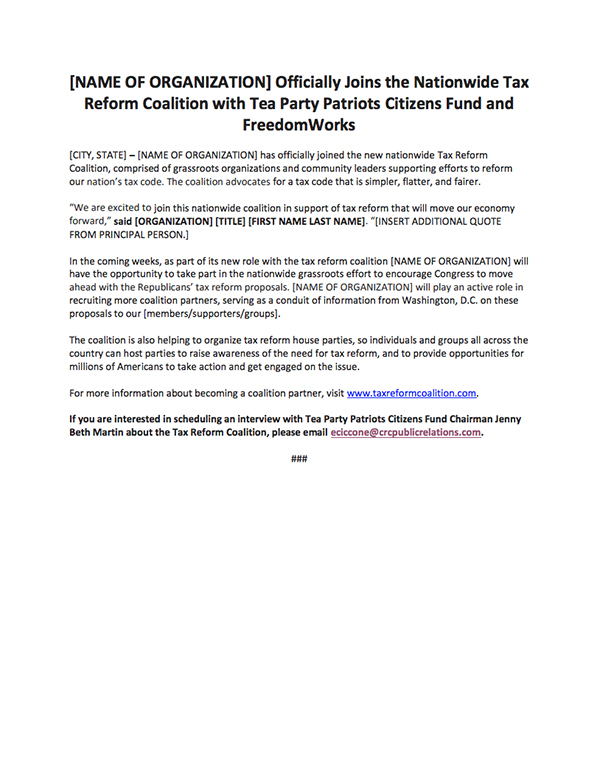 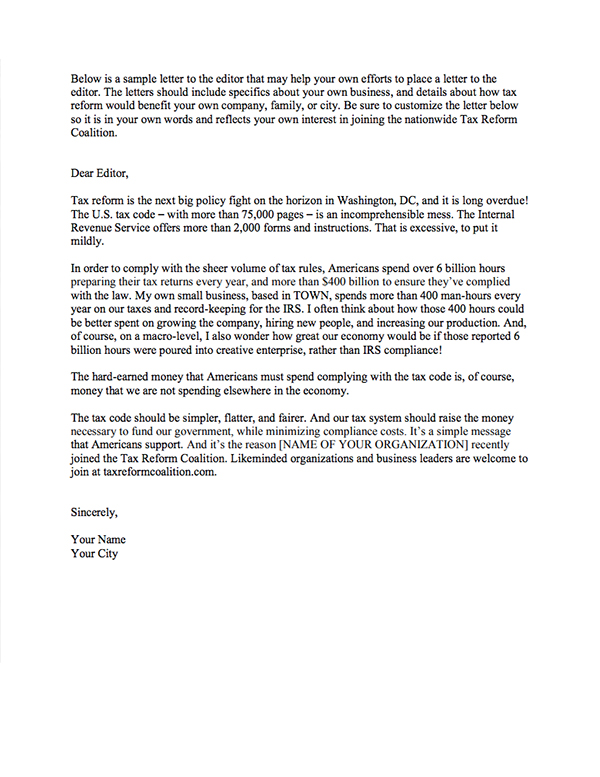 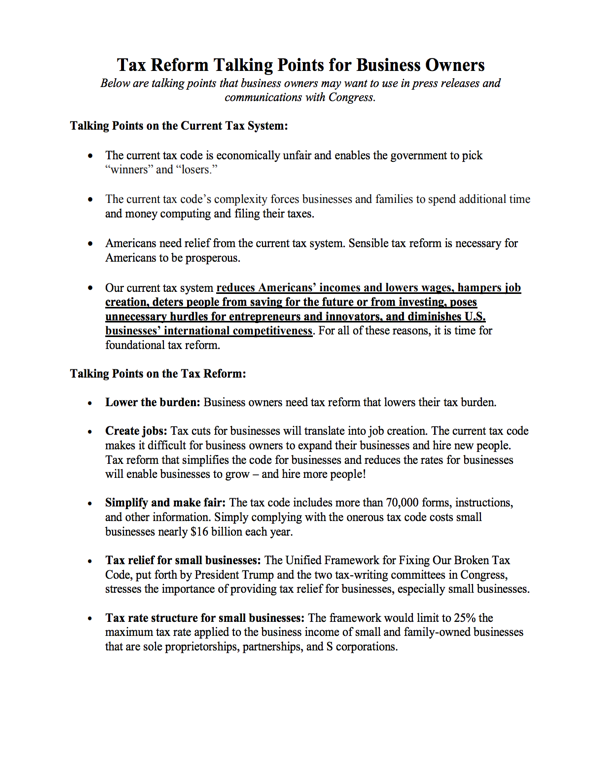